When the game is stacked against you, create a new game!

Knowing how they did it, how Target Stores became one of the most successful retailers in the world, begins with understanding how to not compete in a game you can’t win. Make up a new one where you can’t be beaten.

In May 1962, when the first Target store opened its doors, competing and winning meant figuring out how to be the better department store or the better discount store. The founders of Target decided beating current competitors was going to be a tall order so the way to win was create a new different game, as neither a department store nor a discount store. Today we call this ‘market disruption’.

Fifty years ahead of their time, Target’s success was set in motion by their decision to put aside the rules of the day and the binary limits of the either-or known business models.

In his book The Opposable Mind: How Successful Leaders Win Though Integrative Thinking, Roger Martin popularized what Target had done 50 years earlier, not to accept strategy (a) or (b) but come up with a better choice (c). As Roger puts it,“there is a way to integrate the advantages of one solution without canceling out the advantages of an alternative solution”.

Before Target Was Target

Before Target was Target, it was the Dayton Company, a family-owned Minneapolis-based operator of 3 department stores. Not particularly remarkable as a department store and with the growing pressure from the discount segment, like many of its contemporaries, was looking to create a discount format as a complement or alternative to their core business. It was an insightful Dayton vice-president John Geisse along with Douglas Dayton who asked the life changing question, why does it have to be either-or and is there a place for something not defined by either store model.

They were ahead of their time as other titans of business came to similar conclusions. Roger Martin, in his book quotes A.G. Lafley, the former Procter & Gamble (P&G) Chairman and CEO when asked how he drove P&G to such heights, “We weren’t going to win if it was an ‘or’, everybody can do ‘or’ ”.

Often It Takes an Outsider

In setting up the new venture, only a few Dayton executives staffed Target. A 1967 Harvard Business School study of Target stated that the parent company felt that department store people were “too wedded to that type of operation and that Target could do better by developing its own people trained for discounting”.

As a way to uncover choice (c) our Mobilizing Transformation and Re-tooling Results Solution Module includes participation from not only company outsiders but more importantly industry outsiders (not invested in any industry history), particularly at the early conceptual stage. The challenge with industry incumbents is they are often too fixed on what they “know” about industry best practices that they become blind to what “could be” a new way to win.

Target continues to own choice (c) not tied to the binary limits of either-or. Emotional dimensions, wit, humor and popular music are all used in their advertising, showing Target as “slightly smarter and slightly more stylish”, according to Patrick Barwise, professor emeritus of management and marketing London Business School. This is reinforced in their positioning statement “expect more, pay less”.

And their results aren’t to shabby. In a difficult retail climate they continue to grow at 1862 stores Q3 2019, 18 more stores on top of the 22 they added in 2018. The financial performance remains solid, after a few years of decline they are trending 12% growth in EBITDA in the 1st 3 quarters of 2019, continuing at 4% growth in sales and holding steady 30% gross margin.

To learn more about how to create a new game, check out our Mobilizing Transformation and Re-tooling Results Solution Module

By Blair Severn and Marlene Bonigut of enabling ideas®. Research by Heather Wilson of Information Solutions, Rotman School of Management, University of Toronto. 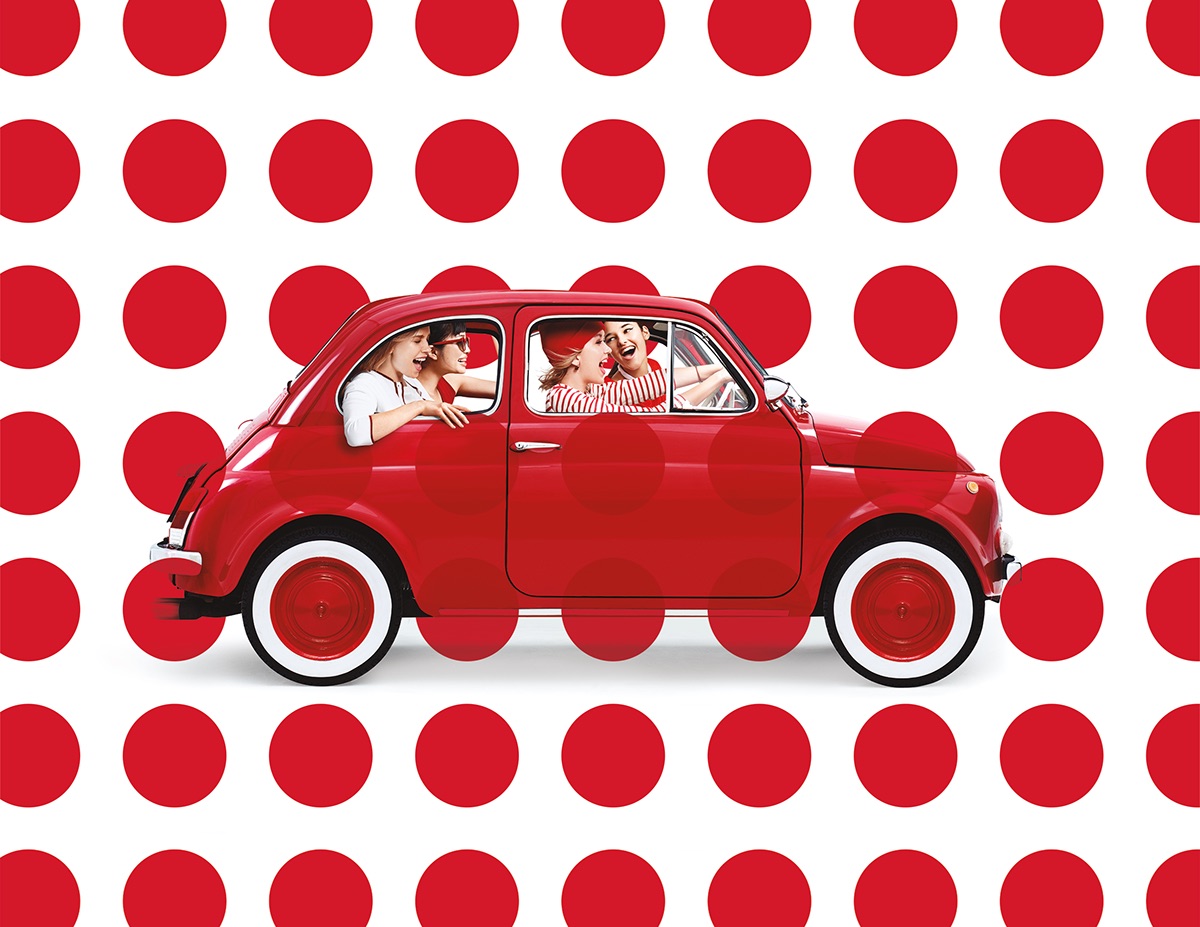